She was coughing, always coughing, and sometimes she coughed up blood. The blood came in a fine spray, plucked from the fibers of her lungs and pumped full of air as if it were perfume in an atomizer. Or it rose in her mouth like a hot metallic syrup, burning with the heat inside her till she spat it into the porcelain pot and saw the bright red clot of it there like something she’d given birth to, like afterbirth, but then what would she know about it since she’d never conceived, not with James, her first husband, and not with Will either. She was thirty-eight years old and she’d resigned herself to the fact that she would never bear a child, not in this lifetime. When she felt weak, when she hemorrhaged and the pain in her chest was like a medieval torture, like the peine forte et dure in which the torturer laid one stone atop the other till your ribs cracked and your heart stalled, she sometimes felt she wouldn’t even live to see the year out. 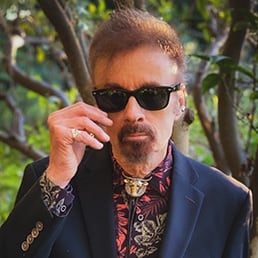 T. Coraghessan Boyle is the author of numerous works of fiction, including The Tortilla Curtain, Drop City, The Terranauts, and Talk to Me (HarperCollins, 2021). Known for his exploration of the joys, sorrows, and misguided appetites of baby boomers, Boyle has been compared to Mark Twain for his mixture of humor and social insight. He has received many literary honors, including a National Book Award nomination for Drop City. He teaches in the English department at the University of Southern California. 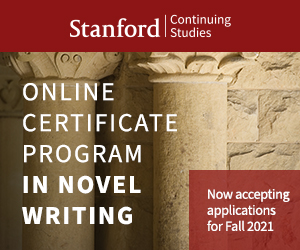 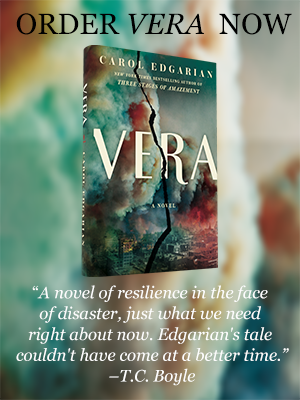