As Christmas 2012 came closer, the picture business was flexing its muscles and bravado, no matter that it might be a small plateau perched on high cliffs (as in Conan Doyle’s The Lost World). Business for the year appeared to be up by a full 5 percent. Moreover, several movies had the old-fashioned virtues of scale, dignity, and importance. Perhaps even Importance—the way pictures used to be, like Gone With the Wind, The Best Years of Our Lives, From Here to Eternity . . . films with mock poetry in the roll of their titles.

Yes, there was controversy over Zero Dark Thirty and its scenes of torture, but in a healthy democracy such as Hollywood has always expressed allegiance to, there ought to be movies that “get people thinking and arguing.” Beyond that, Les Misérables was a grand old motion picture, fit for 1938, or 1838, about Love and Liberty, Revenge and Fortitude, and Songs. Yes, it had two Australians as Valjean and Javert, a French book, and an English director, but that only showed how international it was. Oh, forget international; this was universal. And if you wanted something American, then there was Lincoln, with a great actor doing a noble president and our ultimate professional director showing that politics was once and might be again the natural practice of smoke-filled rooms and midnight compromise. Of arm-twisting, bringing pressure to bear, and getting things done. In short, a polite version of torture. More than that, these were movies worthy of being Best Picture, and if we were going to continue to have a film industry, then surely we needed Best Pictures. 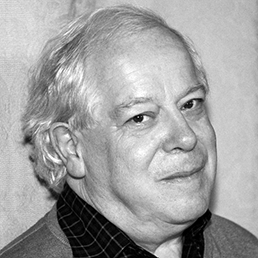 David Thomson is a British-born film critic, historian, and biographer, and the author of more than twenty notable works, including The New Biographical Dictionary of Film, a reference bible noted for its literary merit, and The Big Screen: The Story of the Movies (2012). Among his many biographies are Showman: The Life of David O. Selznick; Warren Beatty and Desert Eyes; Rosebud: The Story of Orson Welles; and Nicole Kidman. In addition, he scripted the award-winning documentary The Making of a Legend: Gone with the Wind. Thomson lives in San Francisco. 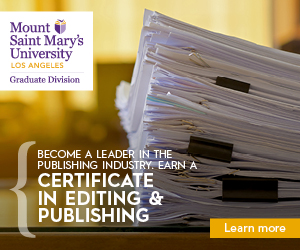