On the evenings when there was no whist at the Forresters’, Niel usually sat in his room and read,—but not law, as he was supposed to do. The winter before, when the Forresters were away, and

one dull day dragged after another, he had come upon a copious diversion, an almost inexhaustible resource. The high, narrow bookcase in the back office, between the double doors and the wall, was filled from top to bottom with rows of solemn looking volumes bound in dark cloth, which were kept apart from the law library; an almost complete set of the Bohn classics, which Judge Pommeroy had bought long ago when he was a student at the University of Virginia. He had brought them West with him, not because he read them a great deal, but because, in his day, a gentleman had such books in his library, just as he had claret in his cellar. 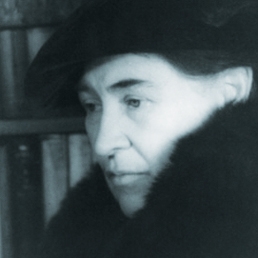 Willa Cather (1873–1947) was born in Virginia and raised in the Great Plains of Nebraska, where the plainspoken language of ordinary people inspired her work. Best known for depictions of frontier life in the novels O Pioneers!, The Song of the Lark, and My Ántonia, she was awarded the 1923 Pulitzer Prize for One of Ours, a novel based on the wartime letters of her cousin. Cather sometimes went by the name William and for more than forty years lived with the editor Edith Lewis in New York City. She is buried in Jaffrey, New Hampshire. 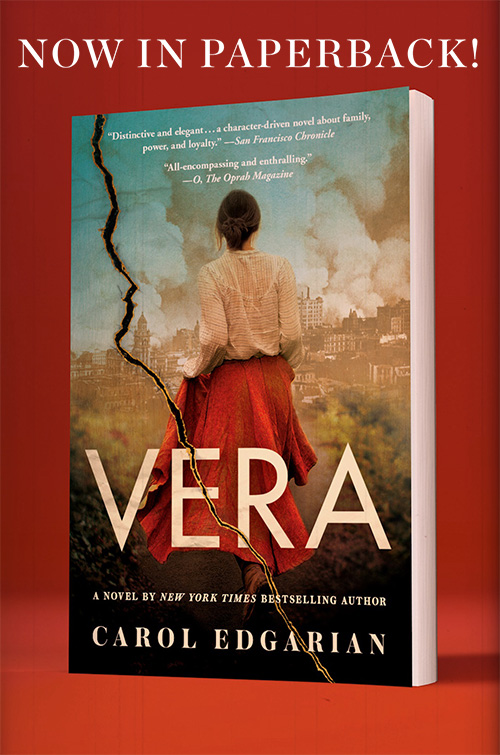